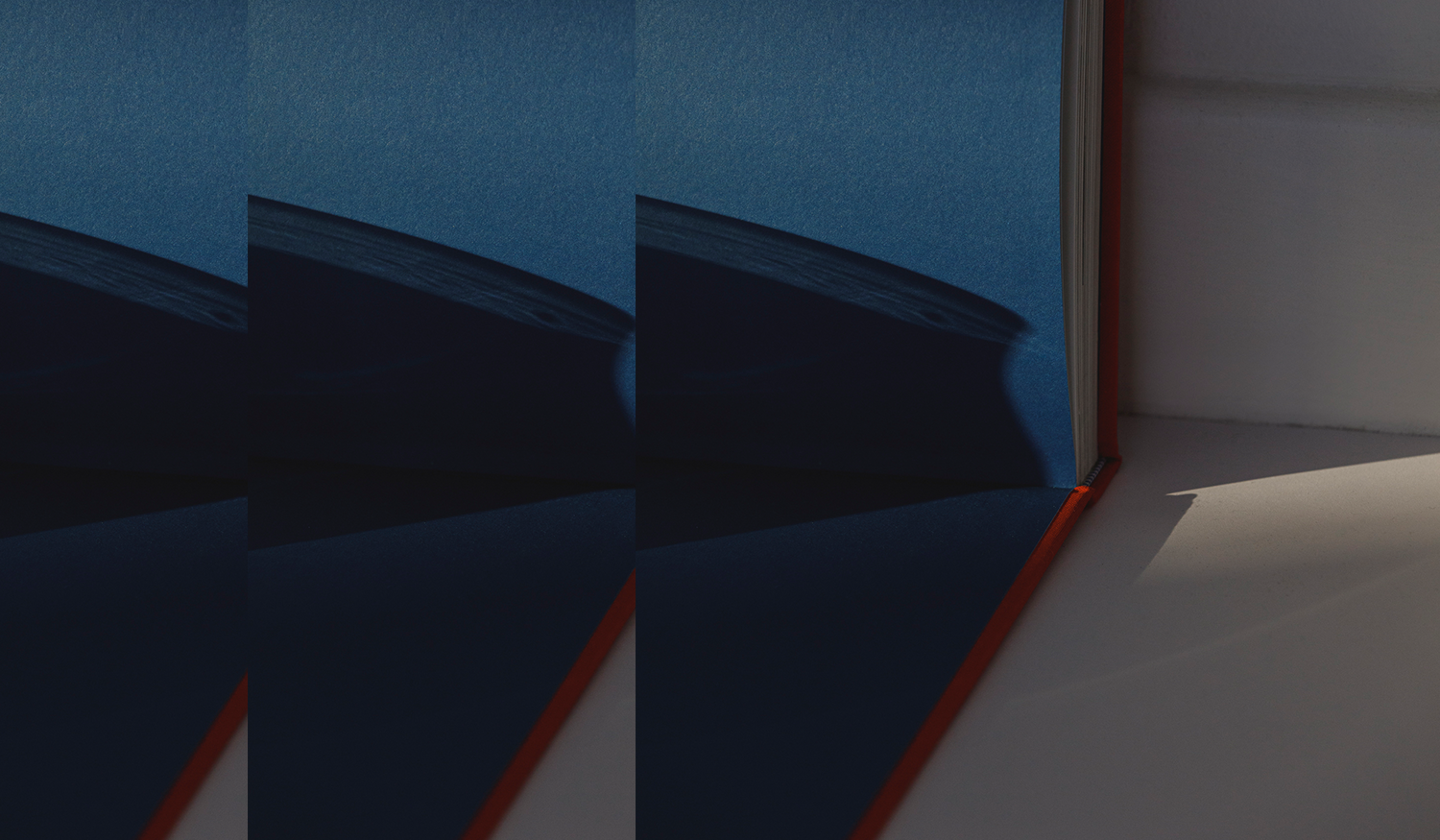 A moment of light and an Aather Candle.

Roaring bonfires and flickering candles. Clinical strip lighting, or shafts of sunlight tinted green as they pierce the forest canopy. Light sets a scene like nothing else. A symbol, in literature, used to express more than we can see, light has been wielded by authors since authors have existed. Just as roses aren’t just roses, they’re romance; dogs convey loyalty, lambs innocence, lilies death… the stark binary of light and dark in literature and culture is something we’re all intuitively attuned to.

Take the infamous green light at the end of Daisy’s dock from F Scott Fitzgerald’s The Great Gatsby. Its titular character gazes at the verdant flicker night after night, and – as the novel unfolds – we readers come to take Gatsby’s associations as our own. The American Dream, the idea of love (rather than its physical incarnation); what could be, or could have been. After all, it’s not a linear move from symbol to meaning; authors are humans too, not a special category of being who generate ideas while we absorb them.

Come inside and sit by the fire, said a voice from the shadows. It’s so evocative. Much like pathetic fallacy, where an author echoes sadness in their story by having the clouds empty, readers know that gloom = threat. Glorious sunshine = happiness, or a candle represents faith against the odds. Hope – and triumph over darkness – are primal concerns, and the reason light appears in books isn’t just so the characters can see.

“Life is not a series of gig lamps symmetrically arranged; life is a luminous halo, a semi-transparent envelope surrounding us from the beginning of consciousness to the end.”

Virginia Woolf is another author who wields light masterfully – and not only in To the Lighthouse, where the ironic beacon stands for the impossibility of smooth sailing. In an essay entitled The Crowded Dance of Modern Life, Woolf uses light to describe the texture of day-to-day existence with exquisite insight. Pulling from a soft-focus close up to the long-view, she writes: “Life is not a series of gig lamps symmetrically arranged; life is a luminous halo, a semi-transparent envelope surrounding us from the beginning of consciousness to the end.” Intangible and undeniable, light’s growing and dimming encompassed nothing less than life itself – from our birth-dawn to the inevitable sunset at its end.

Drawing our modernist trio to a close, a trip from prose to poetry seems only fair. While Woolf’s light falls over everything but everything, Wallace Steven’s Final Soliloquy of the Interior Paramour scales the glow down to its smallest manifestation. A candle is all the more touching for its tiny indignance against enveloping night. Gather round the cliché, and warm your hands in good company:


How high that highest candle lights the dark.
Out of this same light, out of the central mind,
We make a dwelling in the evening air,
In which being there together is enough.
16.02.2021
Use left/right arrows to navigate the slideshow or swipe left/right if using a mobile device
Close

Your cart is empty.